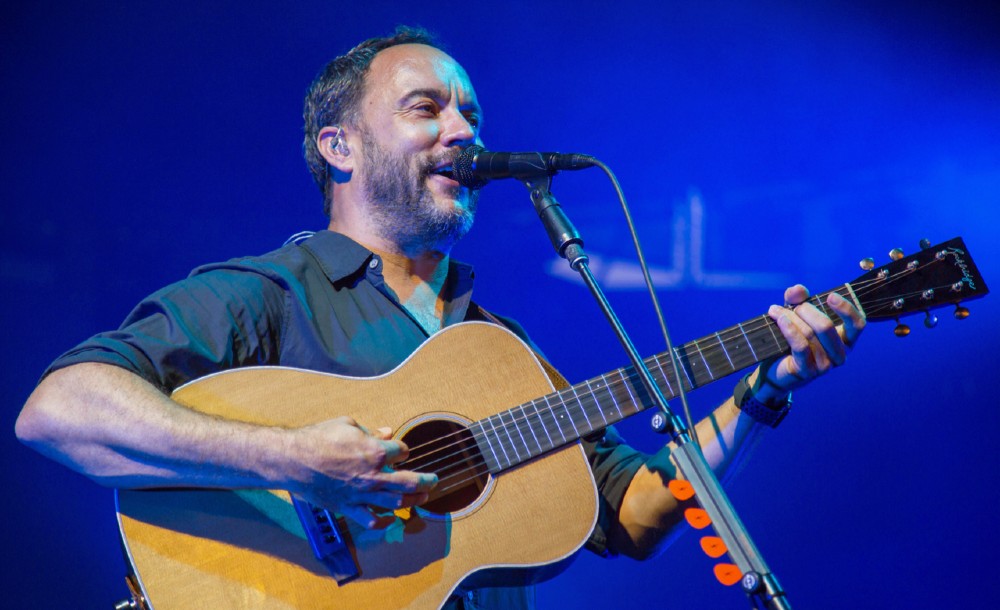 When was your last DMB concert? Better yet, when is your next DMB concert? Very grateful that we can once again talk about the latter instead of the former. (Im not crying, are you crying?) Over the last year+, not much has happened, yet a whole lot has happened, and going forward were about to get some DMB whiplash (of the good kind). Heres your DMB Catch Up of all the things in the Dave Matthews Band world you want/need to know, including New Album, New Songs, and the upcoming New Tour.

First, lets put this year in some context. Has the debate been settled if we increment our age during COVID lockdown year or not? Well with DMB and in the spirit of no asterisks we do, and 2021 marks the bands 30th anniversary! The anniversary itself fell on March 14th, the date of DMBs first show 30 years ago. While there wasnt much fanfare on the actual date, this year is set up to be a milestone year beyond just the number. Already with exciting highlights to look forward to this year, but hopefully theres even more untapped we dont yet know about. (Especially if compared to the commemoration of the bands 25th anniversary with a special vinyl box and hometown Charlottesville show.) But enough daydreaming, lets recap what we know at this point.

We chunk this out into 3 topics: New Songs, New Album, and New Tour.