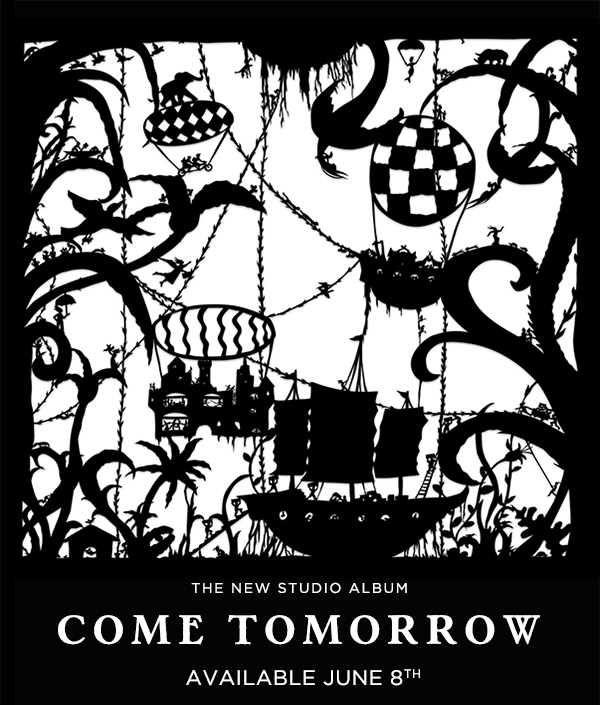 With the Dave Matthews Bands near constant production of new music the possibility of an album is always up in the air. However, album rumors solidified late 2017 when Dave Matthews mentioned to the Pittsburgh Post Gazette that he and Carter Beauford had been recording in the studio. He said that he hoped to have something out at the beginning of the year. At this point, there was no official news of a 2018 tour or even if the band would get back together after their 2017 break. News of Dave and Carter in a studio gave the Dave Matthews Band community hope that exciting things were on the horizon.


Want to hide all ads on Ants? Click here